Board of Supervisors District 5 Vacancy 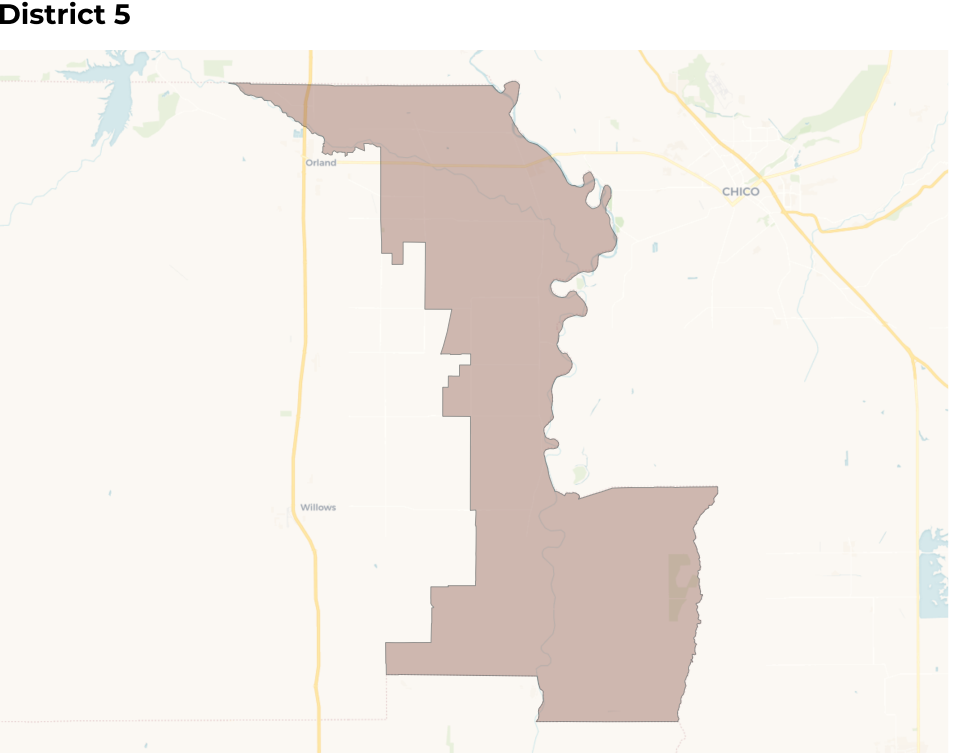 GLENN COUNTY – On June 10, 2022 Glenn County Board of Supervisor, District 5, Ken Hahn, announced his resignation. Therefore, the District 5 seat is currently vacant and the California Governor, on behalf of the County of Glenn, is seeking applicants to fill the vacancy. District 5 represents the most eastern portion of Glenn County. District 5 includes the areas of Capay, Hamilton City, Ordbend, Bayliss, Glenn, Butte City and Afton.

Interested parties must live in Glenn County, within District 5. Please visit County of Glenn | GIS to determine which supervisorial district you reside in. Anyone interested in being appointed to serve as District 5 Supervisor for the remainder of the term, through January 3, 2025 at 12:00 P.M., can submit an application to be considered for appointment by the California Governor. Applications can be completed online by going to https://www.gov.ca.gov/appointments/. Interested parties are encouraged to submit their applications at their earliest convenience to ensure their application is received and considered by the Governor.