The Clean California Local Grant Program managed by The California Department of Transportation (Caltrans) funds a wide range of community enhancements, such as litter abatement, landscaping and art installations, greening, and community identification projects. Caltrans received 329 applications that sought $758,485,147 in grant funds. 105 projects, or approximately 30% of the received applications, totaling $295,993,146 in requested grant funds were awarded.

The Glenn County Facilities Department worked hard to develop a successful application in an extremely competitive grant program, within a very short time frame. The support of the Board of Supervisors and County Administrative Officer made the award of funding possible. The total award for Glenn County was $4,480,790 for improvements at three locations. The application focused on three parks located in Glenn County which include, Willows Memorial Park, Orland Memorial Park and Walker Creek Park. Below is a description of improvements at each location:

• Willows Memorial Park - Improvements will include the addition of a large playground, concrete pathways, picnic tables, benches and waste/recycle containers. All of the improvements will be in accordance with the Americans with Disabilities Act (ADA), which will all allow access to amenities to those with disabilities. The new path will meander through the park connecting the picnic tables, benches and new playground. Paths will be illuminated by solar lighting and trees and dry-scaping will accent the edges. The new playground will sit upon decorative concrete and will be bordered with architectural fencing which will be adorned with a new memorial sign. 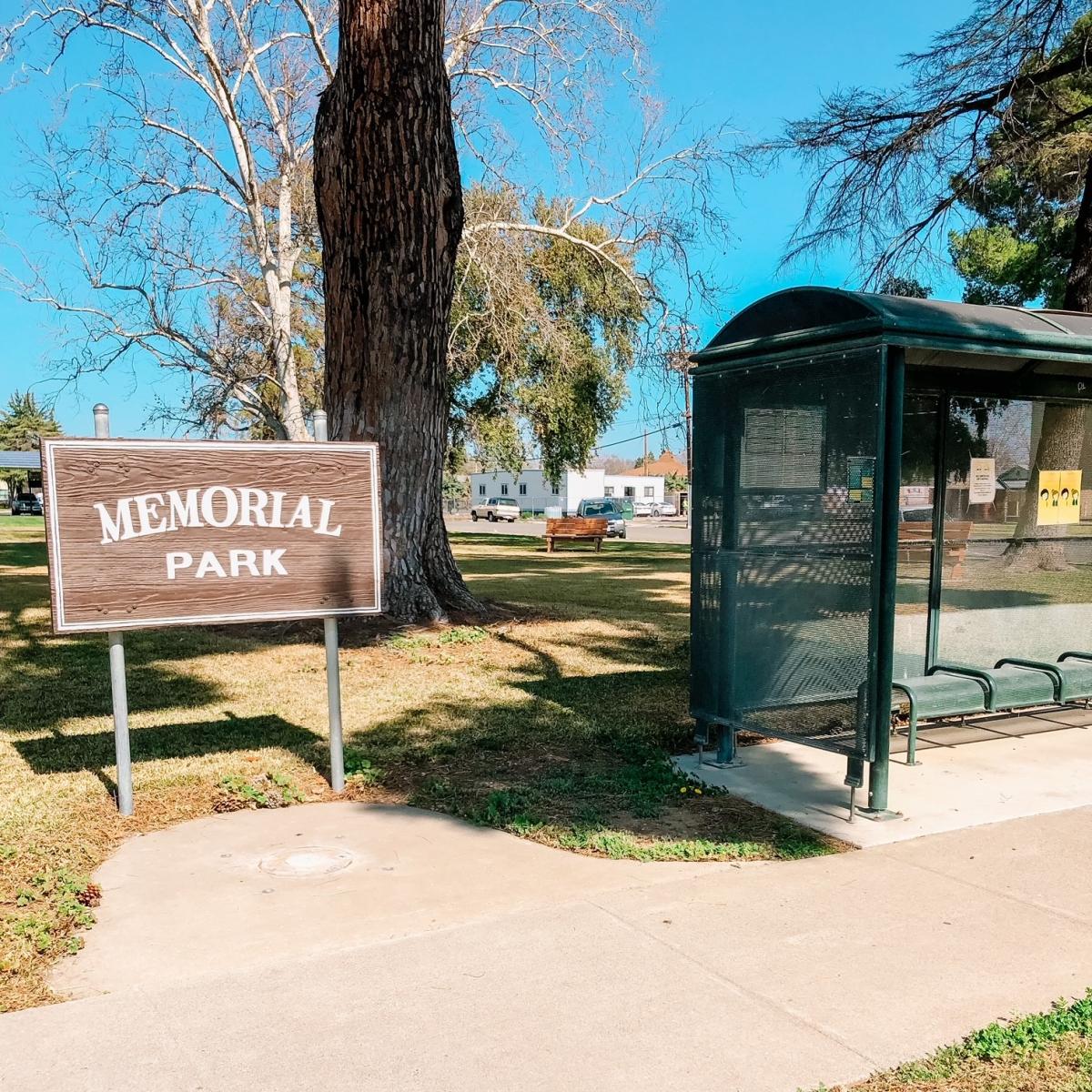 • Orland Memorial Park - Improvements will include the addition of a veteran’s memorial monument, concrete pathways, picnic tables, benches, and waste/recycle containers. All of the improvements will be in accordance with the ADA, which will allow access to amenities to those with disabilities. A new pathway off the south sidewalk will lead to the existing memorial cannon which will be accented with dry-scaping. A new large veteran’s memorial monument will be placed in the area of the rose garden and be bordered by decorative fencing. The existing insignias in the rose garden will be placed in a new stone monument to better accent the memorial. Over 3,000 plants and 13 trees are estimated to be planted for water reduction, improved shade and beautification. 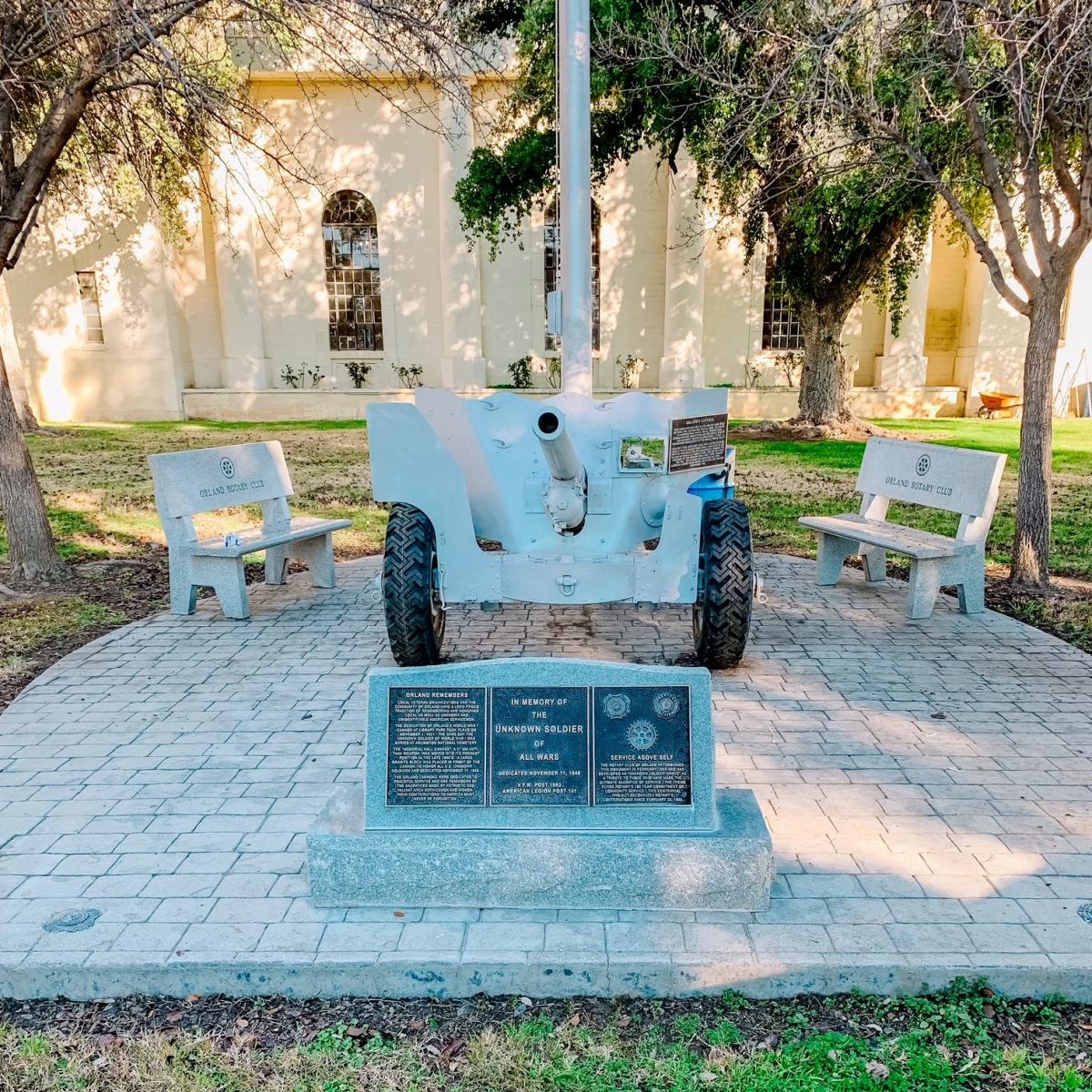 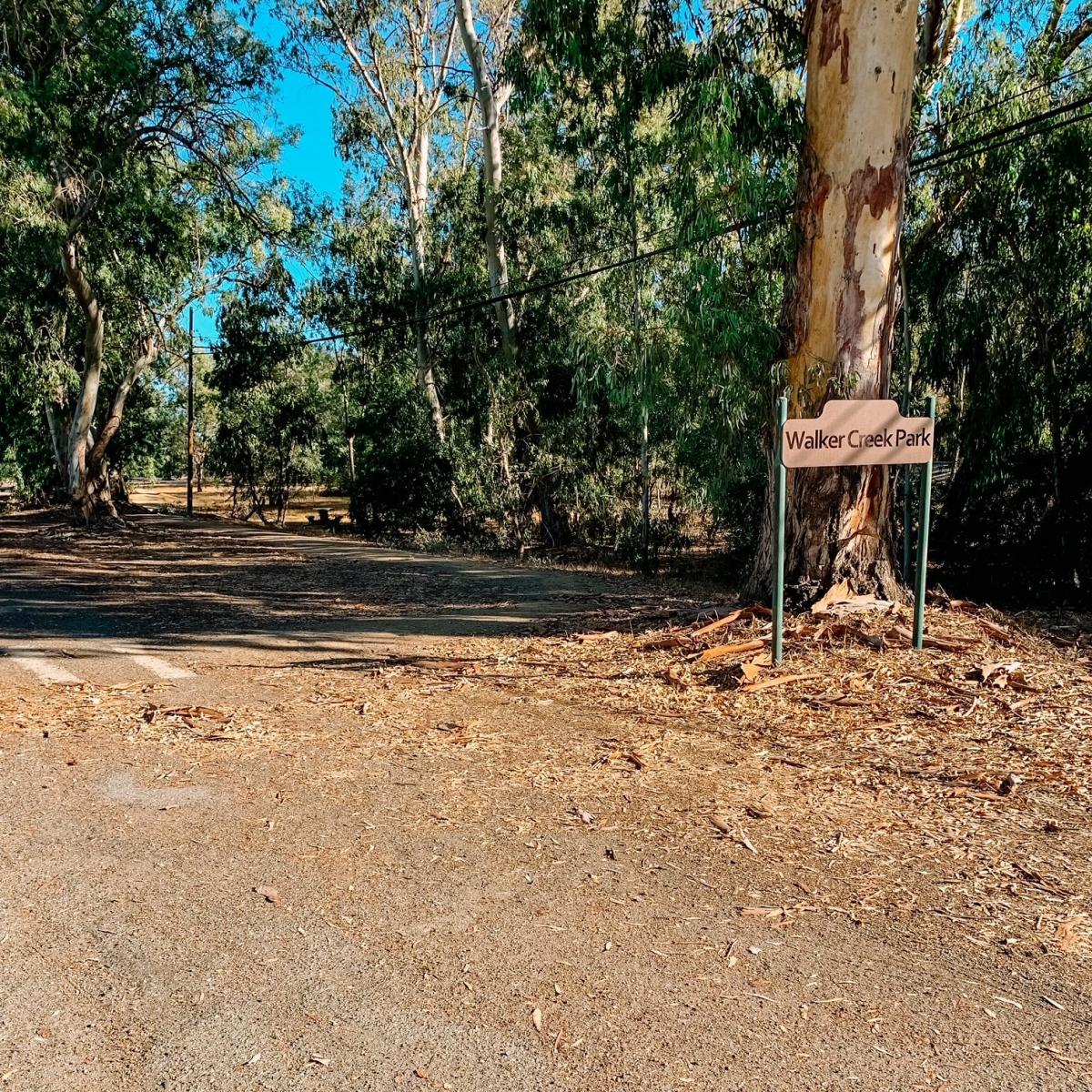 “We’re very pleased to be able to give back to our community and instill pride in our parks through the Clean California Local Grant Program."

The County of Glenn is excited for the future enhancements to increase beautification and accessibility for our county citizens to enjoy!”

Additional information and updates can be found in the following link:

or by email at facilities2@countyofglenn.net if you have any questions or comments.